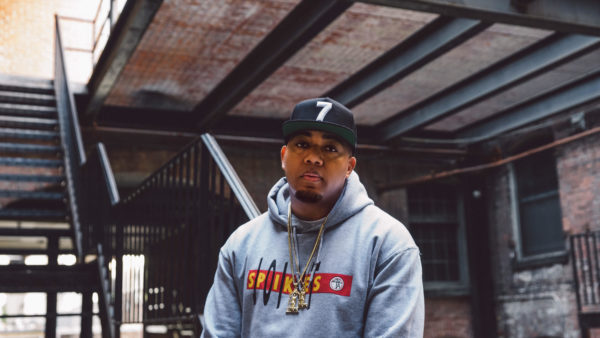 The Faculty / Duck Down Records

Growing up just a block away from The Notorious B.I.G., watching him go from local corner boy to rap superstar, Skyzoo couldn’t help but dream big. The Brooklyn, NY native saw life in all of its “heaven and hell” juxtaposition, being from the infamous home of both Jay-Z and “Do The Right Thing”. He started rapping at age nine, writing about what he witnessed on his daily routines as a child. Those years of observation have turned into first person narratives that have labeled Skyzoo as a “new legend” and have led to his albums being critically acclaimed by fans and critics alike. His storytelling has been commended by all walks of literary life, from hip hop royalty to university professors and everyone in between.

From HBO and NBA 2K to ESPN and Buffalo Wild Wings, Sky has lucratively brought corporate America along for a Brooklyn ride. Outside of writing music, he’s lent his pen to other literary areas. In 2017 the world saw the release of “Patti Cake$”, a major motion picture released in the summer of ‘17 to critical acclaim (sweeping the Sundance fest and labeled the “must see” move of the summer by People Magazine and Entertainment Weekly) which he co-started in, served as the lead actor’s consultant, and is an associate producer/co-owner of. In light of that success, he’s currently developing and pitching scripted television pilots and full length films, and he’s ghostwritten and done song writing for a countless list of Grammy award winning and platinum selling Hip-Hop and R&B artists.

Musically, he’s collaborated with a plethora of artists and producers, including the likes of Jill Scott, Just Blaze, Dr. Dre, Bilal, Tyrese, Wale, Jadakiss, Black Thought, Pete Rock, Jahlil Beats, Illmind, John Legend, DJ Khalil, Raheem Devaughn, Talib Kweli, and Spike Lee, just to name a few. His most recent album, “Retropolitan”, a full length collaborative album with legendary producer Pete Rock has been garnering praise and attention since word of its inception leaked. What stands out most in regards to all of Skyzoo’s accomplishments is how they’ve all come to fruition on account of his own work and will.

The best way to describe him? Ironically, it’s noted in a lyric of his own, on his track “Fulfillment”, as the line goes “Half ’94 Nas/half ’97 Betha”, both an homage and testament to how critics and fans alike see him: the storytelling and lyricism of a young Nas, and the style, appeal and marketability of a young Mase. Wonderful company to be amongst by all means. The beauty in it all, is as his slogan goes, “Lyrics Will Never Be The Same.” 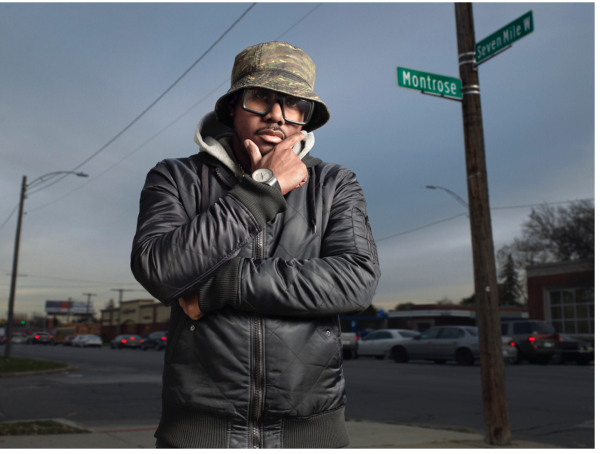 Before the world ever heard the name ELZHI, the young Detroit artist was sitting in the back of  classrooms thinking of rhymes, spitting verses while his friend Fes banged out beats on lunchroom tables, or was battling rival emcees on the blacktop after school.

Fast forward to 2010, After overwhelming success of his album ELMATIC, after “Lead Poison” is named Apple Music’s number 1 album of 2016, and even after the 2018 release of Jericho Jackson, with production overseen by 9th Wonder — ELZHI continues to work his craft.

He is currently working on a new album that will be released in 2020. 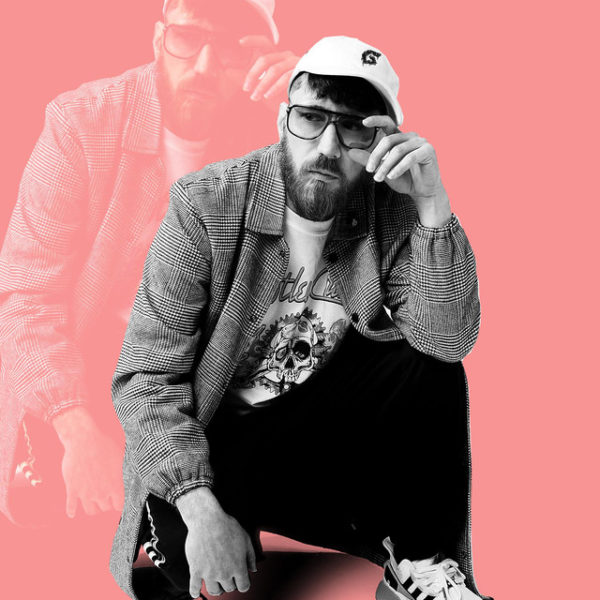 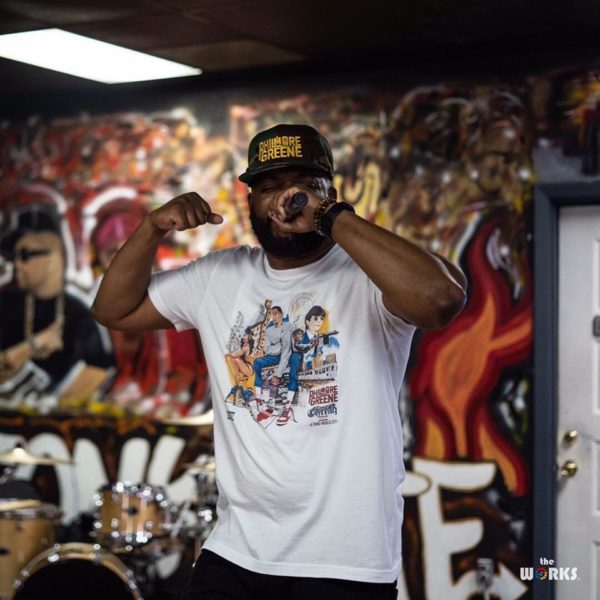 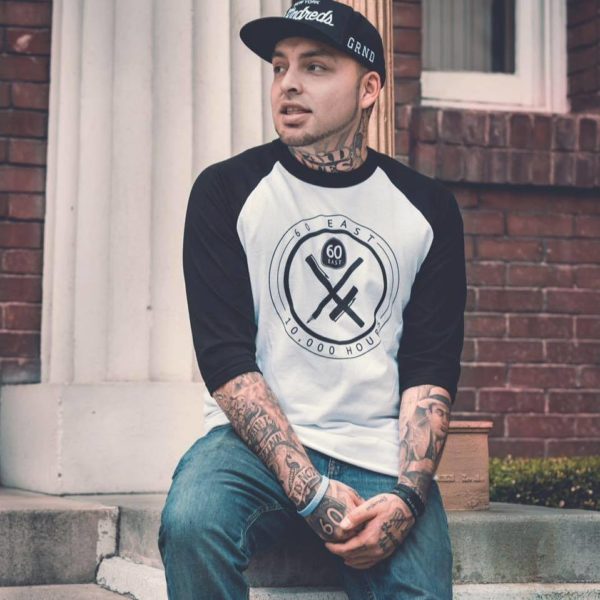 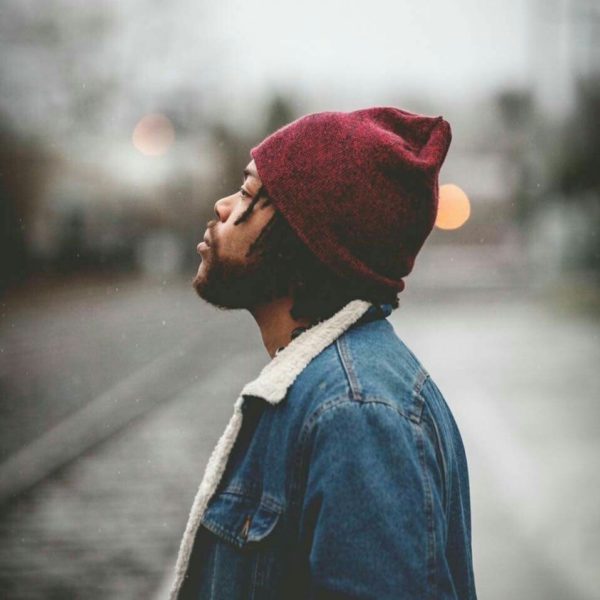