The Artisanals • Band Of Dust 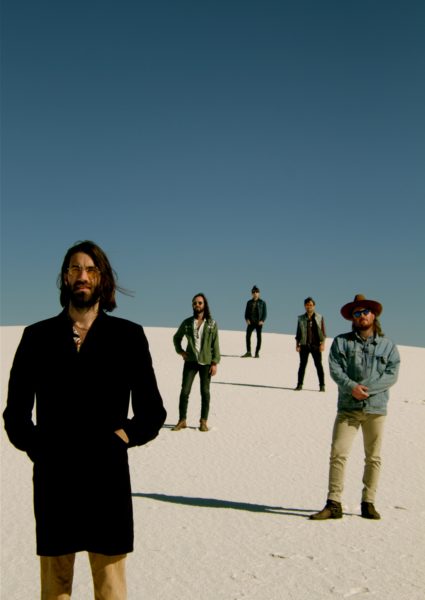 Somewhere on a dusty road or a well traveled interstate, right at this very moment, a rock n’ roll band is pounding the rock. They’re probably wearing the same clothes they had on yesterday, and reminiscing about last night’s gig. Inspired by a guitar lick that cuts to the bone or a melody that lingers on refrain, this band is following a path forged by countless other musicians who’ve lived and died in dive bars or ‘made it’ with their posters taped to bedroom walls. What makes this band of brothers any different? This band is The Artisanals.

Johnny Delaware grew up in a small South Dakota town surrounded by cornfields and dirt roads. For 19 years, he lived in a wide-eyed perspective baptized in the setting of a John Mellencamp song. In order to personally evolve and carry out his musical destiny, Delaware knew that the heartland wind would have to blow him around the country. Eventually, Delaware would move to Charleston, SC and team up with guitarist Clay Houle, and bassist Eric Mixon to form The Artisanals in late 2016. Within a year of forming, The Artisanals dropped their four-track debut EP, Literally, Anywhere, and promptly received critical acclaim from Huffington Post, Paste Magazine, Daytrotter, PopMatters.

Now, with drummer Nick Recio, and keyboardist Ian Klin rounding out the group, The Artisanals are dropping their debut self-titled full length album. Produced by Wolfgang Zimmerman and set to release on AWAL on September 21, 2018, The Artisanals, is the first ever record to come out of the Magic Barn - an Iowa studio-converted-barn that features the Neve console and gear from NYC’s now defunct Magic Shop Studio which recorded David Bowie’s last two albums, Arcade Fire’s The Suburbs, and can be seen on Dave Grohl’s Sonic Highways.

With sonic influences ranging from the heartland rock of Bruce Springsteen (“Angel 42”), and neo-psychedelia anthems of My Morning Jacket (“Pound The Rock”), to the dream-pop work of The Cars and The War On Drugs (“Drag”), The Artisanals 10-track LP showcases Delaware and Houle’s knack for writing hooks as well as their ear for quality production. The album utilizes everything from a gong, organ, piano, sitar, french horn, trombone, and koto, to a string section sourced from the nearby University of Iowa. Mastered by Howie Weinberg, (Spoon, Ryan Adams, Nirvana), there’s no filler on The Artisanals. From start to finish, this record is a straight banger. 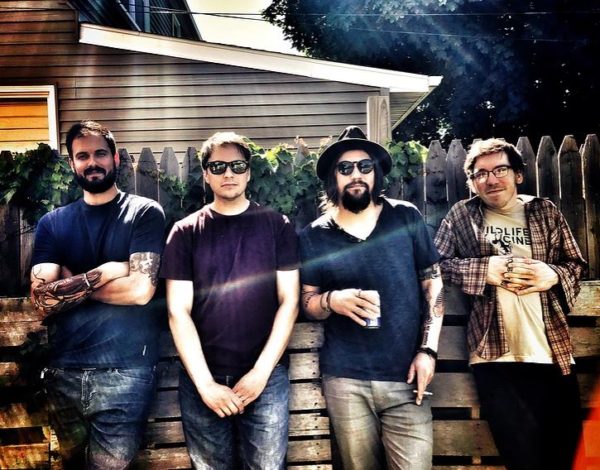 The rising Milwaukee indie rock outfit, Band of Dust, evokes rustic afternoons and urban nights where suspenseful storytelling and confessionals intersect. It's a sound that's both contemporary and classic, informed by influential artist like Tom Petty and the Heartbreakers, The Replacements, and Strand of Oaks.