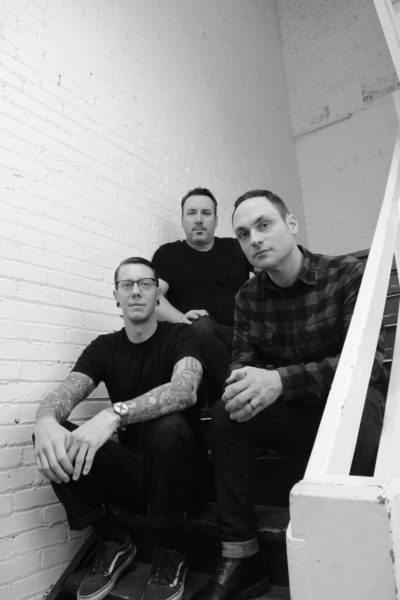 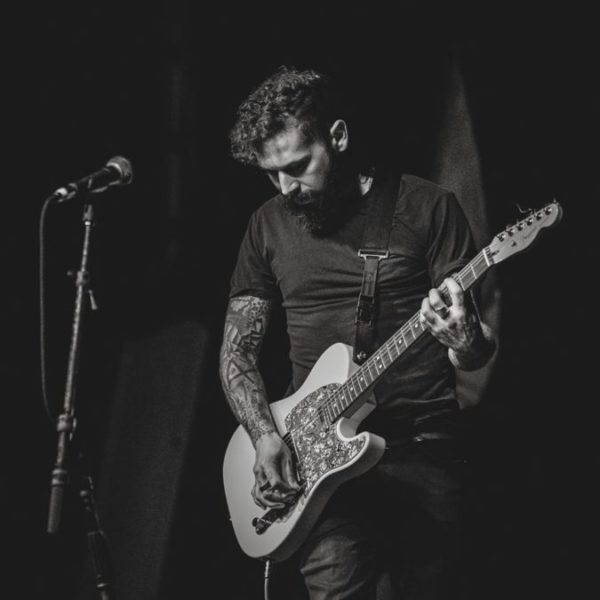 For over a decade, 29-year-old Mario Lanza has been slugging it out with music scene after music scene, touring at a frenetic rate while crafting music in a variety of genres and styles. His show bio almost reads as a “who’s who” of the punk, pop, and indie scenes, with Mario sharing the stage with artists as diverse as Silverstein, Lupe Fiasco, and Real Friends among quite a few others.

Since the age of 16, Mario has been performing on the road.More recently, a total of 278 days with Milwaukee rock act “Human After All”, covering over 30 states while earning fans each and every night.

After this project decided to call it quits,Mario decided it was time to approach a new sound, looking to find a fresh start in genres he previously hadn’t had the chance to work with but always had a profound love for. Since then, he’s been playing locally while refining what he refers to as a “late-90s R&B sound meshed with Rock/Alternative roots”.

Despite this impressive history, Mario Lanza remains unsatisfied, looking to push his success even further in 2019. He’s often heard repeating the phrase “The ultimate goal is to influence, love, and exchange art with the world, with intentions of a positive impact”, something he continually backs up with a relentless show and writing schedule.