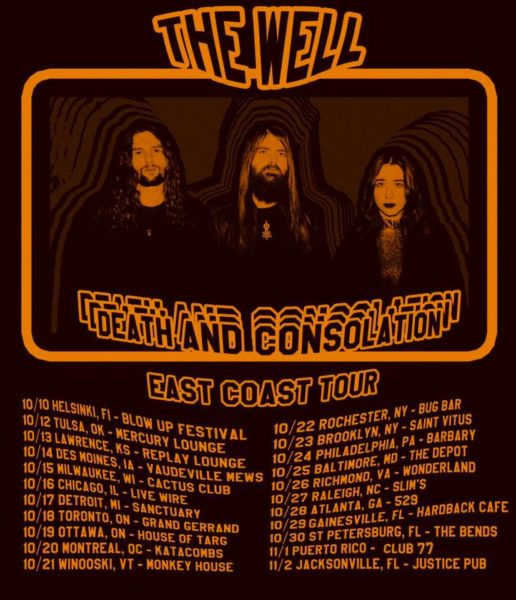 The Well • Whiskey and the Devil 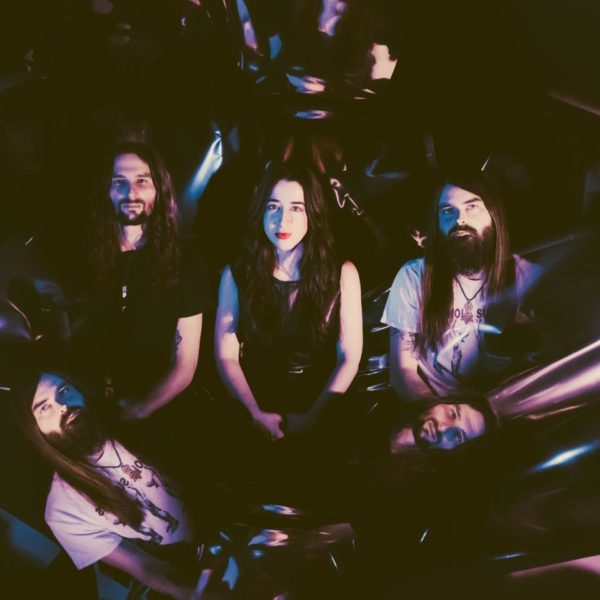 While The Well continue to walk an intriguing line between authentic early 70s doom/heavy psych and frayed weirdness of dark folk – especially with their haunting unison male/female vocals – the new album also adds the stark vibe of post-punk acts like Joy Division and early The Cure. “I feel like this album is almost more gothic. We’re big fans of post-punk,” Graham says. There’s also much less jamming, the songs are tight and concise. And, did we mention, heavy? The band tuned down a full step to C-standard tuning for this album, which gives the proceedings its monstrous sound.

Sonically, Death and Consolation picks up where The Well — Graham, bassist/vocalist Lisa Alley and drummer Jason Sullivan — left off with their widely heralded 2016 RidingEasy album Pagan Science. The band once again recorded with longtime producer/engineer Chico Jones at Estuary Studio in 2018, who has turned the knobs for all three of their albums (Jones engineered the band’s debut album Samsara with producer Mark Deutrom [Melvins, Sunn0)))] in 2013.) Samsara, released late September 2014 was ranked the #1 debut album of 2014 by The Obelisk and Pagan Science among the Best of 2016 from the Doom Charts collective. Likewise, the band’s intense — some even say “possessed” — live performances have earned them featured slots at Austin’s Levitation Fest, as well as tours with Kadavar, All Them Witches, Black Tusk and more. 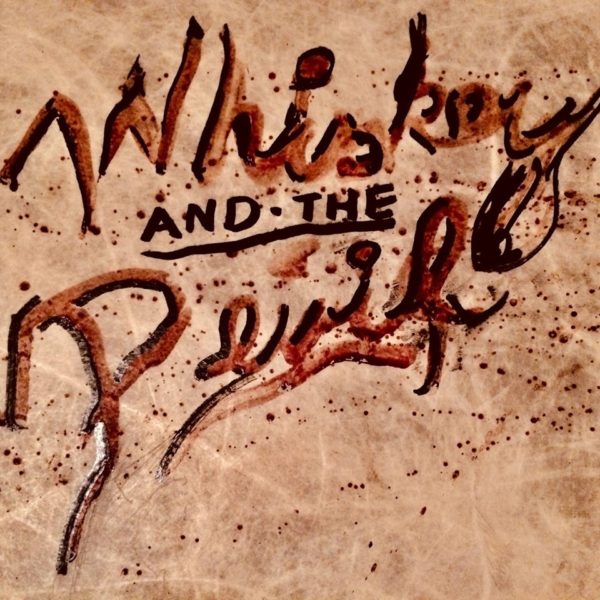 Whiskey and the Devil