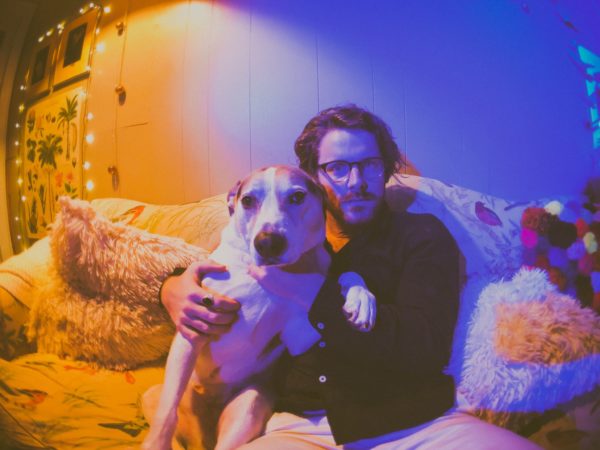 "For better or worse, I tried to make a record about how absurd it has felt to be alive over the past few years, that sounds like how its feels to build a life while the world you were promised changes," says Walker Lukens, describing the premise behind his new album 'ADULT,' out now via Modern Outsider Records. "I also wanted to make a record that made people dance...so, here ya go."

Now on his third full-length release, the Austin, TX-based songwriter has become well known for embracing contradiction, "blending genres and techniques" (Billboard) into a sound that's hard to pin down. American Songwritercalled the new album “an exercise in making politically charged music that is also listenable.” World Cafe called his songs "wonderfully inventive,” while NPR Music featured him as an “Artist You Should Know,” saying “Lukens is loyal to only one category: excellence.”

"I’ve never wanted to be one of those songwriters who compartmentalizes what part of their lives comes out in their songs," he says. "I wanted to deal with Trump, and Charlottesville, and the 'Me Too' movement alongside things like breaking up and falling in love.

"The songs on 'ADULT' strike a nerve for millennials facing adulthood and an uncertain future. "Everyone I know feels like they aren't where they thought they'd be at this age," Lukens says. "My grandfather was married, had a home, kids, and career by the time he was 25, so what does it even mean to be an adult these days? Is everyone I know a failed adult? Did our elders fail us? Whydoes everyone I know with student debt not use their degree at work?"

Described by Consequence of Soundas an "all-too-real...ode to the struggle of modern finances," the album's first single "Heard You Bought A House" tackles one of those traditional "adult" milestones. "I saw someone post on Instagram that they'd 'bought a house' knowing that their parents gave them money to buy it," Lukens says. "It got me thinking, that phrase doesn't mean at all what it used to."

Working in the studio with producer Jim Eno (Spoon), Lukens took creative inspiration from work like Bob Dylan's famously wide-ranging double LP 'Blonde on Blonde' as well as Frank Ocean's 'Blonde' while writing and recording 'ADULT', he says. "That, to me, is the trick -making something personal and political that doesn’t try to make sense of itself." 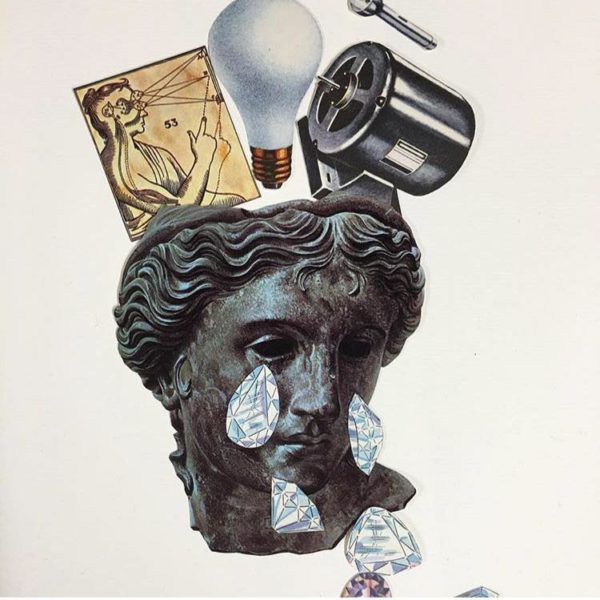 A Night of Consciousness – Presented by Roy Washington