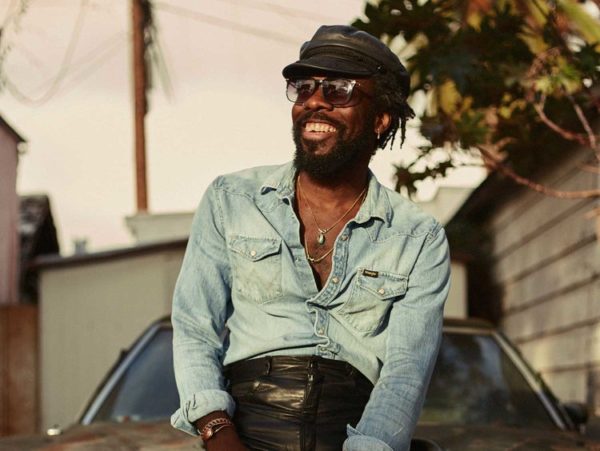 Jamil Rashad, a/k/a Boulevards, is the embodiment of funk. Taking queues from pioneers such as Prince, Rick James, and Earth Wind & Fire, Boulevards seamlessly delivers cheeky, party-themed jams that range from raw and risque to soulful.

From an early age, Jamil’s father, a R&B Radio DJ, exposed him to jazz, blues, and R&B. This pushed him to get involved in the city’s local music scene early on in his youth. In his teens, he embraced the punk and metal scene in his hometown of Raleigh, NC; genres that would later go on to influence Rashad’s songwriting by way of their tight technical precision and power. After an art school education and several stints in local bands, Jamil rediscovered and returned to his first true love: funk.

Boulevards has shared the stage with artists such as Nile Rodgers of CHIC, Rhye, King Gizzard and the Lizard Wizard, and Mac DeMarco. He has also performed at top boutique festivals such as Montreal Jazz Fest, Pickathon, KABOO, and Hopscotch Music Festival.