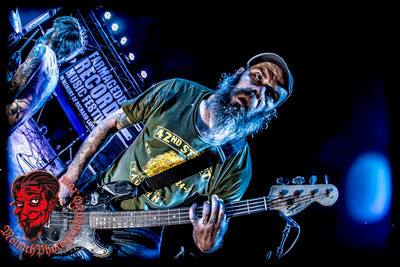 Weedeater are a sludge metal band from Wilmington, North Carolina. Formed in 1996, Weedeater have since released five full-length albums and have performed on multiple tours and festivals around the world. The band is known for their tongue-in-cheek humor, Dixie's raspy vocals and lyrics based in life experiences, humor and marijuana. 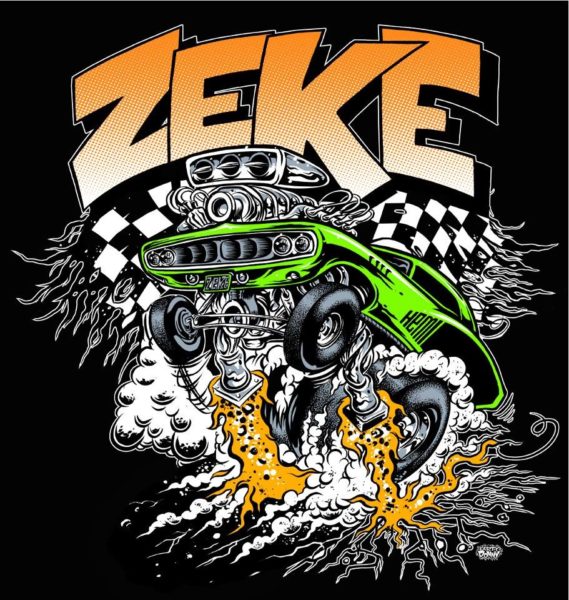 ZEKE formed in 1993 with an original lineup of Blind Marky Felchtone, Donny Paycheck, Mark Pierce, and Dizzy Lee Roth. The band’s first release was 1993’s West Seattle Acid Party, a single on Wrecking Ball Records, followed by the Holley 750 single on IFA Records. ZEKE then set out to bring their energetic recordings to the stage and established a more than formidable reputation as “the live band to beat” via concentrated regional touring. The self titled single Zeke was then released on Scooch Pooch Records and was followed by the 1995 release Super Sound Racing. ZEKE then hit the road again, unveiling a devastatingly high-octane live assault. The band was heralded as “Rock and Roll outlaws,” playing every conceivable venue that would have them.
The release of the next full-length, Flat Tracker a year later ensured ZEKE had enough audio ammo to stay on the road for months on end. And tour they would… In 1997 Man’s Ruin Records issued the live album PIG to a rousing response. ZEKE then signed to Epitaph Records in 1998, releasing, Kicked In The Teeth. It was mixed and engineered by Jack Endino and the album’s increased distribution and availability found the band legions of white-knuckled new followers. 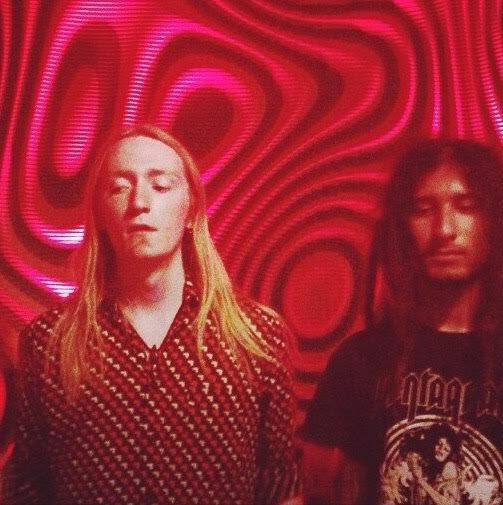