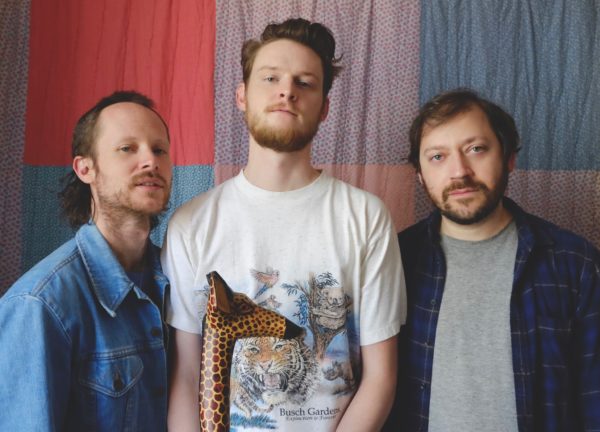 “Wilder Maker makes down home Americana music for the city streets and walk-ups that frame them. Wry lyrics[…]that are buoyed by CCR grit and lurch, with enough no-wave sax/Television guitar touches to make sure the band’ll get beat up when it gets past Cleveland.” - Noisey

“The Wilder Maker crew seem to be distinguishing themselves in the Brooklyn indie-rock landscape by embracing their natural penchant for deceptive complexity.” – SPIN 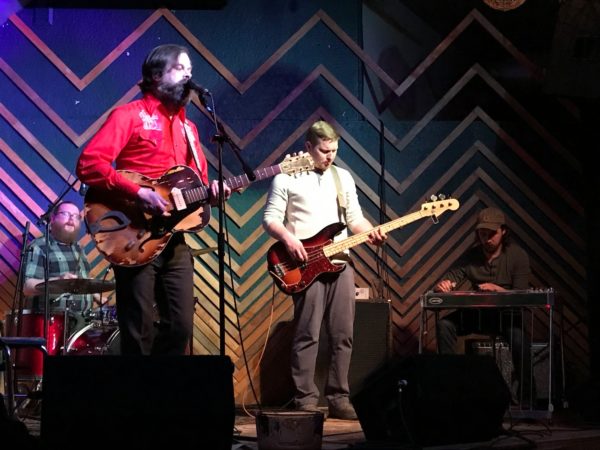 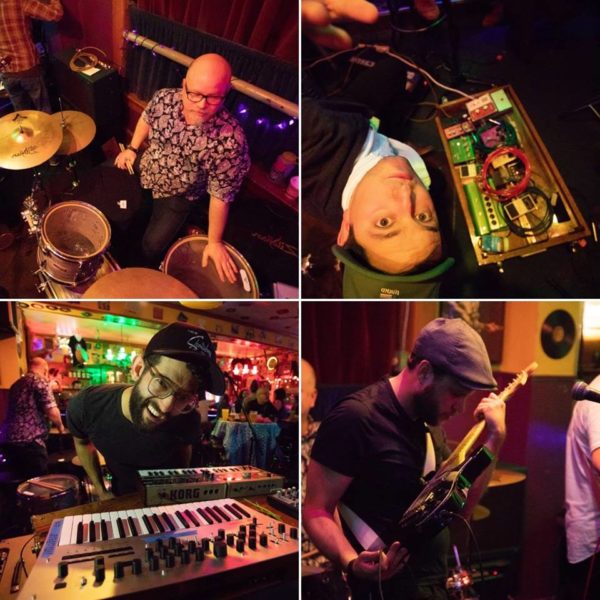