The ecosystem of this corner building proudly spans in countless directions. A commitment to championing the working class and creative misfits has been a thread throughout time. For a robust history penned by filmmaker Natasha Woods during the second winter of the pandemic, check out Cactus Club’s listing in Atlas Obscura.

In 2016, after years of working at the club in various capacities, Kelsey Kaufmann took the reins and began organizing on a comprehensive scale. Although it had been known for two decades as a surefire bet for upcoming indie rock acts and rowdy bar nights, Kaufmann’s vision for the next chapter of Cactus Club was one of sweeping inclusivity and radical empowerment. Change was gradually implemented.

As the club picked up steam under this new direction, the programming (and staff) began to reflect the changing demographic of the Milwaukee music and nightlife crowd. The stage hosted internationally recognized acts on a regular basis, and it continued to provide a home for the increasingly varied local scene. The club’s expanded musical range did not go unnoticed, and the latter half of the decade saw accolades pour in from the community as the club’s reach and influence grew at a significant rate. The venue’s reputation as an artist centered and operated institution spread far and wide, and the once quiet corner of Wentworth & Russell became a bucket list destination for any music fan in the know.

After years of navigating archaic ordinances and red tape at city hall, Cactus Club, along with Girls Rock Camp and friends, successfully petitioned Milwaukee’s common council to change a prohibitive ordinance that restricted youth (under age 21) access to venues. Prior to the licensing change, small venues could not host all-ages events unless they physically moved to the basement and/or locked up all products with alcohol.

The city of Milwaukee rewrote what constituted a performing arts space – functionally turning the bar into an all ages or 18+ venue. As Cactus Club’s regular demographic shifted yet again, the programming opened up and became more expansive than in any previous time period. This expansion saw the launch of:

By early 2020, a change of ownership was already in the works. Eric Uecke sold the club to Kaufmann with a deal stamped on Feb 12, 2020. Less than one month later, the entire live music industry came to an abrupt halt.

There is a lot yet to learn about the activities of the space underneath the live room of the club. There were tunnels that connected Cactus Club to other businesses — allegedly the location of Groppi’s, Palomino and Club Garibaldi. The tunnels have since been filled in, but evidence of past parties remains. In summer 2022 local historian Anna Passante did a fantastic lecture on the history of this block that we hope to add to our website. Till then, enjoy these creepy and curious photos and video by Samer Ghani: 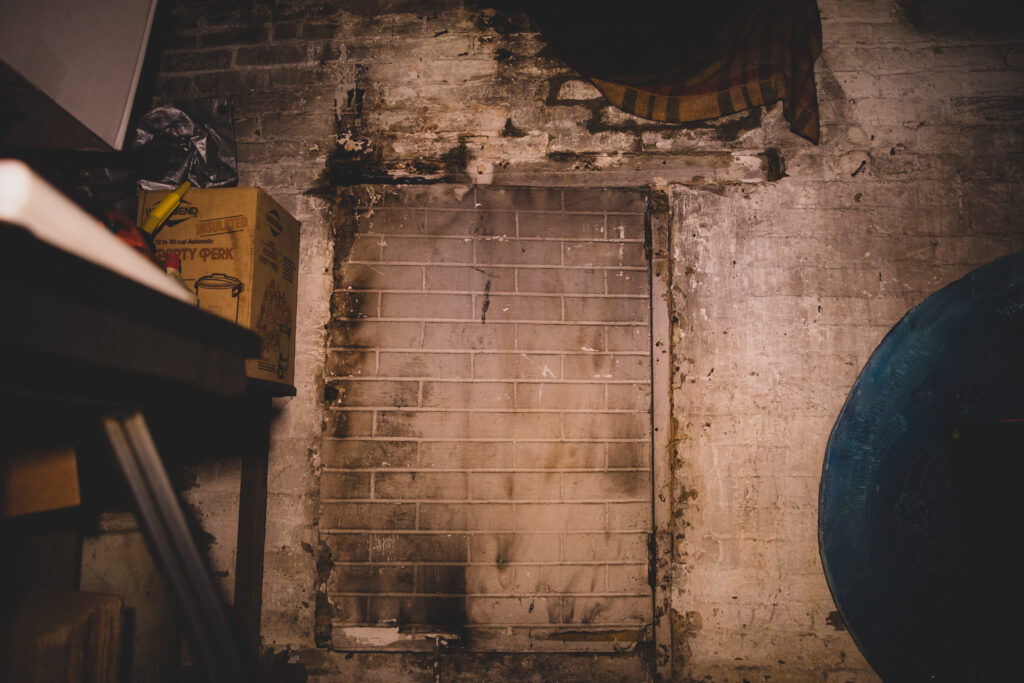 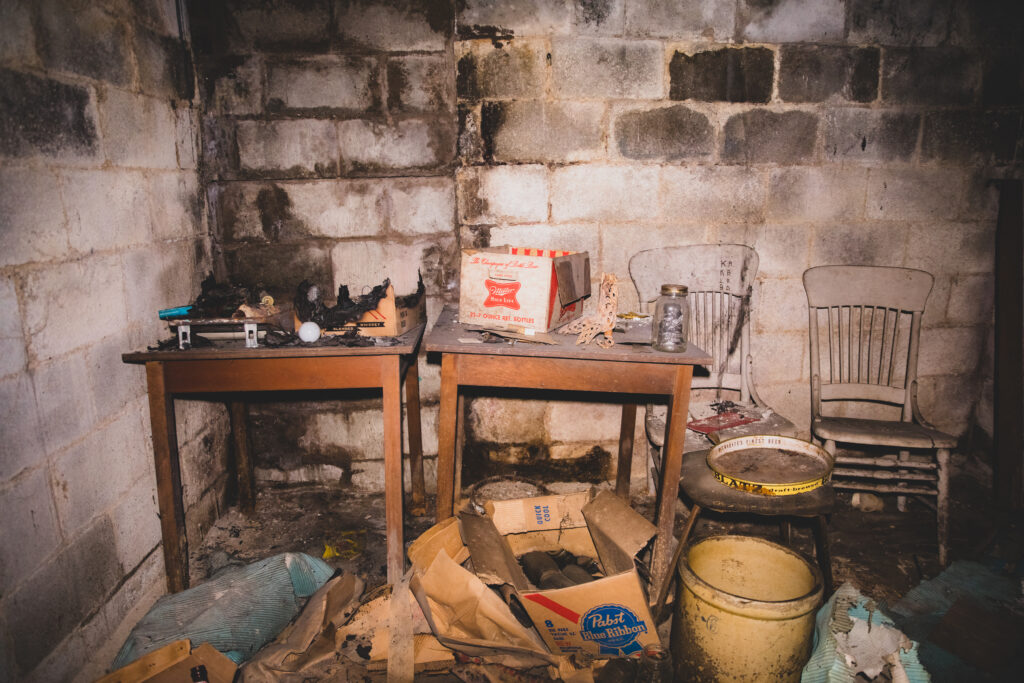