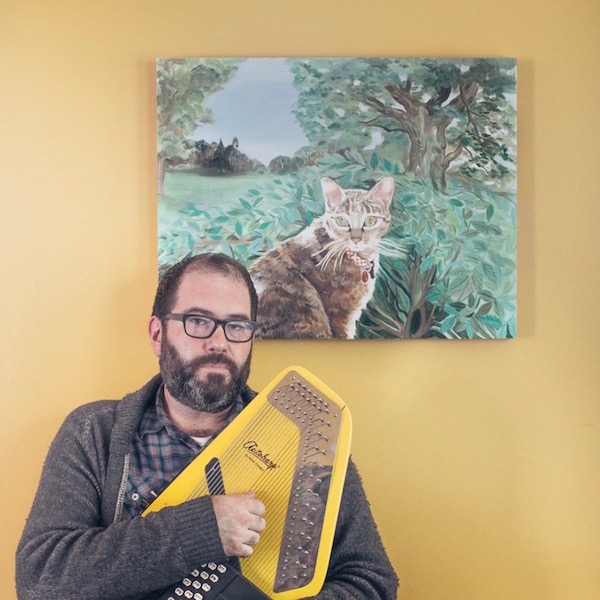 Advance Base is the solo project of Chicago, IL singer/songwriter Owen Ashworth (formerly of Casiotone for the Painfully Alone).

Advance Base is named after the Antarctic meteorological station & psychedelic death trap that nearly killed Admiral Richard E. Byrd during the winter of 1934.