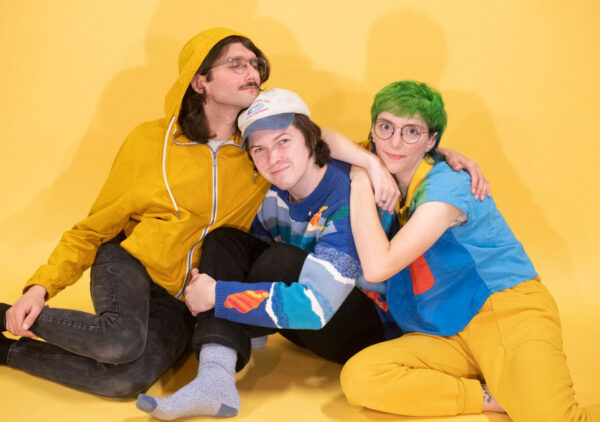 Another Michael is a band that defies immediate classification. While they incorporate a wealth of stylistic touchstones, their uniqueness presents as a thoughtful amalgam of indie-pop carried by crispy, subdued electronic percussion. The eponymous Michael Doherty nimbly lavishes and bolsters each song with an angelic, agile vocal style, occasionally harking back to early 2000s R&B. But the group’s crafty instrumentation and production sit center stage too, consistently driven by a diverse sound palette that flashes with a distinct compositional elegance.

Having just changed their home base from Albany to Philadelphia, the freshly transplanted group is looking to make a new home for themselves. And it shouldn’t be hard to fit in, with the group’s influences ranging from (Sandy) Alex G to Ariana Grande to PC Music, a wide spectrum that lends itself to Another Michael’s unique musical presence.