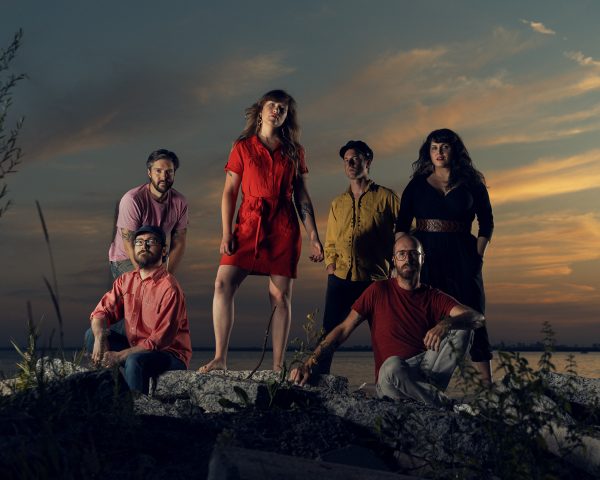 Beams is a psychedelic folk-rock band that formed in 2011 in Toronto, Canada. Their beguiling sound pairs the stunning harmonization of female voices with the shimmering textures of banjo and vibraphone, earning them comparisons to artists ranging from Wilco, Fleetwood Mac and Kate Bush, to Big Thief, Waxahatchee, and Kevin Morby. The six-member group has toured across North America, and these restless, ambitious creatives are set to release their third full-length, Ego Death in March 2021.