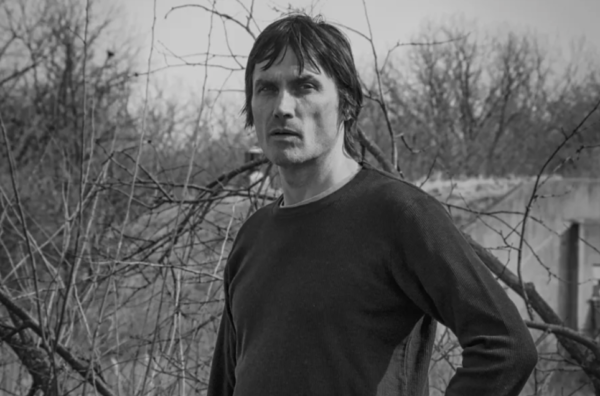 “For years Bill MacKay has soldiered on as one of the most skilled and tasteful guitarists in Chicago, a player who fluidly moves between jazz and rock while making several stops in between. He’s gained attention for his quartet Darts & Arrows—a tuneful fusion band that somehow bridges a gap between Larry Coryell’s early work with Gary Burton and Tortoise at their most lyric—but other sides of his musical personality have commanded the spotlight too, including the rustic, folksy one on display in his duo with Ryley Walker.” -Chicago Reader