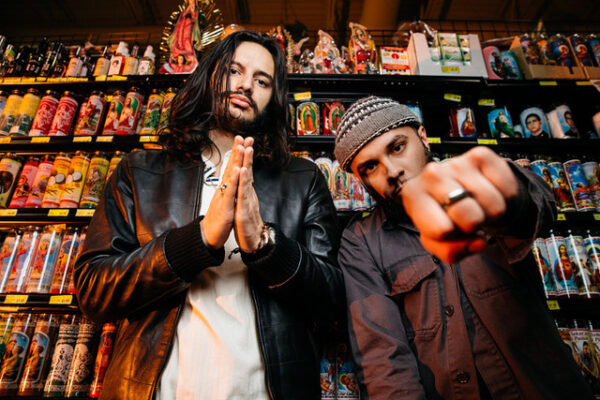 Browns Crew is a Latin Hip Hop duo comprised of El Sebas and Cristo Paz, two emcees, writers, performers, curators, and producers. Their upbringings are examples of the Mexican diaspora and are reflected in the production and composition of their art and music. They share their visions and experiences in English and Spanish and are known for infusing Caribbean sounds into their live performances and recordings. In 2019, Browns Crew was named a winner at Summerfest’s 2019 Emerging Artist Series and awarded Radio Milwaukee 88Nine’s 2019 Song of the Year for their single release, “Mil Aires”.