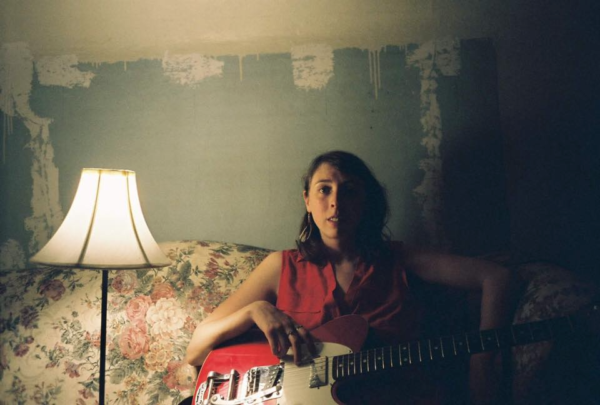 Caley Conway takes the stage in candy apple red, slinging a matching telecaster and a new set of rules for the singer/songwriter paradigm. Rooted in folk but hardly bound to it, her inventive style ranges from jazz to post-rock, hints at the familiar, and embraces a dissonant beauty. The Milwaukee native’s breezy voice and disarming wit belie a deep complexity that has earned her praise as “the next big thing in folk music” by No Depression Magazine. Paste Magazine praised her 2016 full-length Silk for Life as “an ambitious piece that puts Conway on the map.” 2018 saw her sharing stages with the likes of Phoebe Bridgers, Julien Baker, Joan Shelley and more. Equally enthralling as a solo performer or a full band with backup singers, Conway leaves rooms hushed; her audiences somewhere between chilled and chuckling. Her new EP is slated for release early this year.