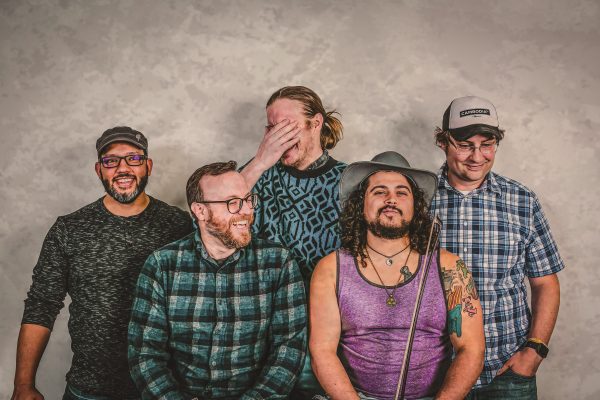 Hailing from Milwaukee, WI, the indie/folk/rock band’s music has been described as “intense, thoughtful songcraft”* with “lyrics so vivid you can practically touch them, (Haise) is among the finer storytellers”.   CHB’ songs are layered with contagious hook-filled melodies while keeping true to Haise’s Dylan-esque vocals and cello-laced compositions.