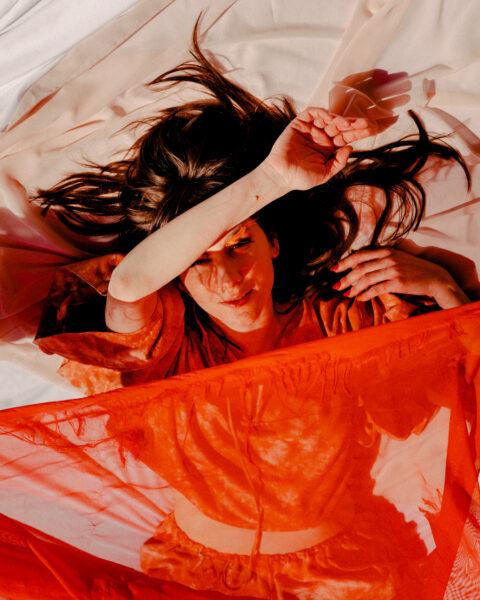 Circuit des Yeux has released a new song and video, ‘The Manatee(A Story of This World Pt. III)’. Recorded during the sessions for last year’s masterful and multi-layered full-length -io,‘The Manatee’is a shift in mood –serene astral folk sewn up with whirring aquatic interludes. Listen to the song and watch the Rudy Rubio-direct video HERE.

Out now, -io is the sixth album and Matador Records debut by Circuit des Yeux (Haley Fohr). It is her most ornate and elaborate work to date –a set of compositions that nest the singer’s otherworldly four-octave voice amid a 24-piece string, brass, and wind ensemble. While Fohr’s music has never been short on ambition, these songs are striking in their brilliance and strangeness. On -io, Circuit des Yeux has delivered a work that is vivid, immense, and fully illuminated.