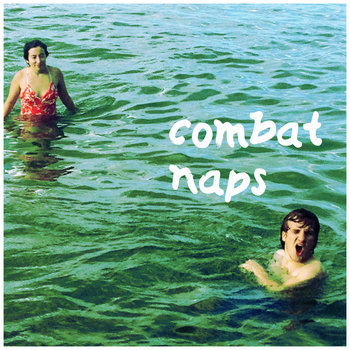 Combat Naps is the brainchild of Neal Jochmann, who has been writing and recording songs under the Combat Naps moniker since 2016. Equal parts hooky and angular, Combat Naps’ take on indie pop recalls some of the genre’s finer moments while simultaneously looking forward.