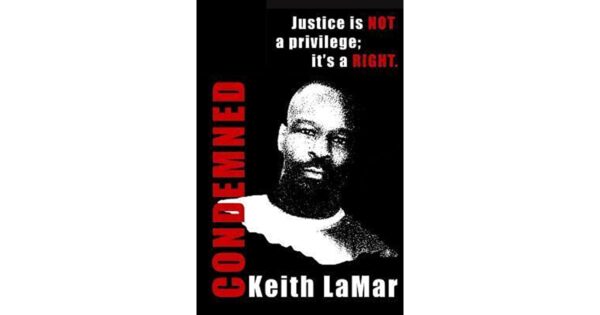 Genre: Filmmaker
Screening of Condemned (2015), a 36 minute documentary about the wrongful conviction and death-sentencing of Keith LaMar. Keith will be calling in from death row to speak after the screening.

The state of Ohio plans to execute Keith LaMar on November 16, 2023. He was scapegoated and wrongfully convicted of charges related to the 1993 Lucasville uprising. He has been held in solitary confinement since April of 1993 with an execution date hanging over him.

This November, friends across the county are building solidarity and demanding freedom for Keith. Come to the film screening to learn more about Keith’s case, the uprising, and how to get involved.

Keith will be calling in from death row to speak after the screening.