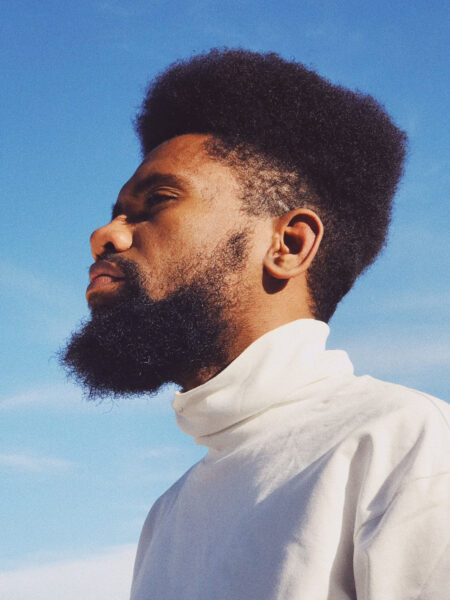 CRASHprez was born from lonely musings in a suburban basement in Prince George’s County, MD. The “CRASH” originates from a poetry event in Baltimore in the summer of 2010: he almost passed out from dehydration and the homies clowned him for it, giving him the nickname. The “prez” comes from his time at Kettering Elementary: the school nurse told him he could be president one day.

CRASHprez is a hip-hop project rooted in the traditions of protest music, remix culture and digital DIY. Through an intersectional lens, he interrogates the triumphs and turmoil of modern society from the vantage of a millennial Black man in the United States. He’s shared stages with Chance the Rapper, Danny Brown, Vince Staples, Ab-Soul, and Lil B the Based God among many others.