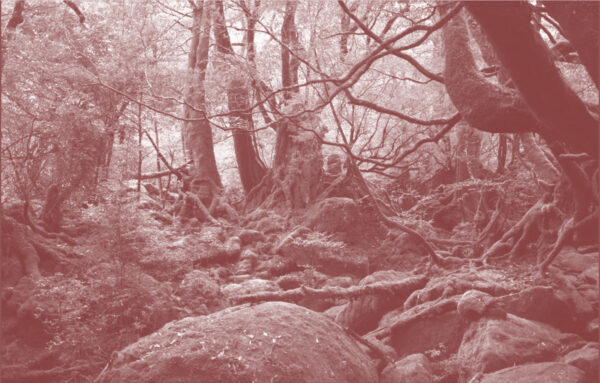 In the wake of the 2020 George Floyd rebellion,
Atlanta-area officials have planned to build the largest police training
compound in the country — by bulldozing the largest urban tree canopy in
the country! Meanwhile, film-industry executives plan to clear-cut what
remains in order to build “the largest soundstage complex on Earth.”

Join us for an in-depth overview and conversation with on-the-ground
activity involved in the historic movement to Stop Cop City and Defend
the Atlanta Forest.