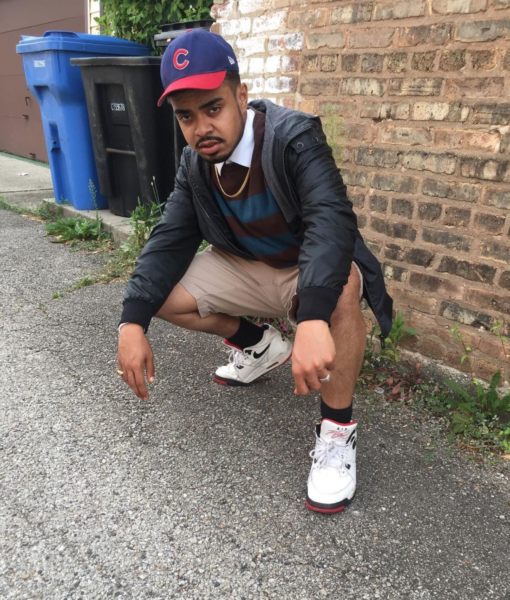 Originally hailing from the North Side of Chicago Illinois, twenty-three-year-old DizzyRandoms aka Noah Duncan aims to blend the gritty lo-fi sound with experimental rock/trap/hip hop influences to create a sonically unique sound. Noah began his musical journey at age eleven, shadowing his father, a reggae DJ, and his mentor, Max Davis, a self-employed DJ from After School Matters, an after-school program dedicated to arts and crafts. Noah eventually saved up enough money to buy his own DJ and production gear and honed in on his original sound for five years. He is currently working on his own clothing brand.