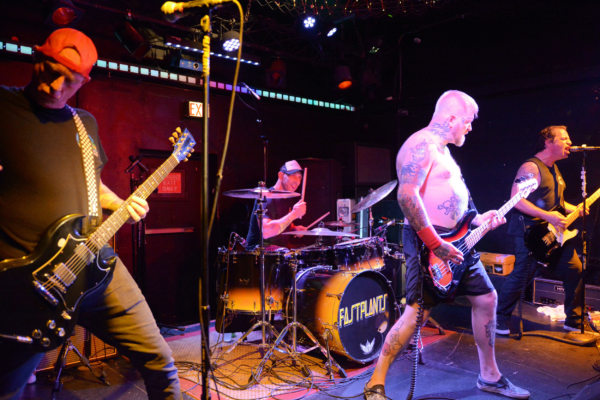 Fastplants are a Chicago area skatepunk band.The band started in 2013 and after a couple lineup changes and two self-released e.p.’s and steady gigging around the Midwest, has solidified with the addition of Abe (guitar) and Joel (bass) to original members Matt (guitar) and Marc (drums). This lineup gigged and toured heavily in 2016 and recorded a split l.p. with Scottish skatepunk band Daniel Wax Off, that came out in the spring of 2017.

A full length ‘Spread the Stoke’ was recorded and released for the summer of 2017. In support of the new full length the band toured the western U.S. in July and played the Midwest, South, and Eastern U.S. throughout 2017.