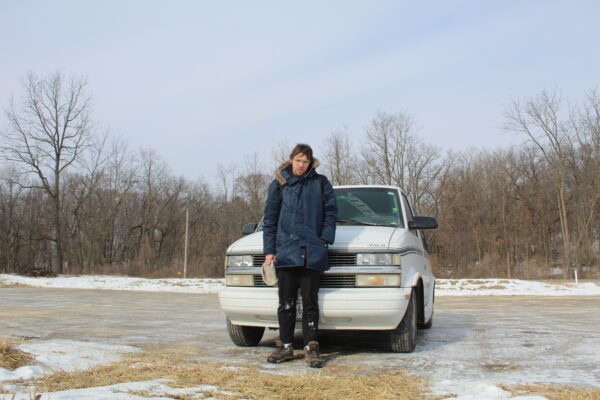 Graham Hunt’s sensibilities are hard to pin down. Even if PAINTING OVER THE MOLD is an eight song masterclass in getting the most out of the larger garage rock framework, to call it eclectic would still almost be doing it a disservice. There’s a bit of country bar rock, a bit of noise pop, plenty of lo fi crooning and groovy rhymes, and even a few radio-ready choruses hidden in there; it’s a smorgasbord of different textures and musical ideas all in conversation with one another and it’s impressively done. Doubling down on the sonic expiration of his debut, LEAVING SILVER CITY, which similarly bobbed and weaved between a variety of rock subgenres, albeit with a bit brighter and even dreamier tone, his latest is more edge-of-your-seat tonal songwriting. If the opening track “Anything To Make It Better” doesn’t sell you, with it’s regimented, syncopated piano rhythm (a Battles-like riff that could be a Neil Young jam), the counting-lines-on-the-highway ballad “Lighter Touch” will. From the muddied Parquet Courts-y funk rhythms of “Dinerland” to the honky tonk bar groove of “Scraping the Road” or the nostalgic slow burn of closer “After We’re Gone,” Hunt’s palpable energy becomes a throughline for a diverse collection of songs that fit beautifully together for no other reason than he says they do. Hunt’s spent two albums slowly exploring the varied corners of the rock world, and PAINTING OVER THE MOLD is a series of midwest rock sounds in one, 26-minute package. If I hear a better grungy lo fi guitar earworm than “Change Their Mind” this year, I’ll be surprised.