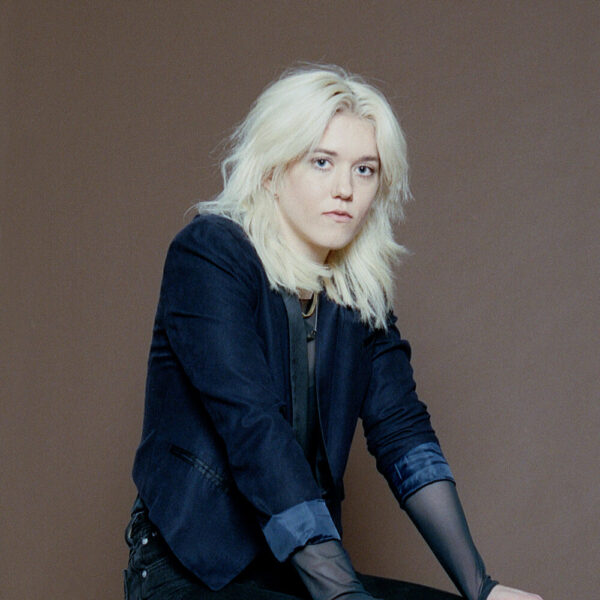 Much like the rest of us, Jessica Mindrum had a tough 2020. While navigating the uncertainty of the pandemic, the Chicago-based songwriter also suffered from immeasurable loss: her grandma, her uncle and her beloved dog all passed away within a few months of each other. Mindrum had never lost anyone before, and the grief that ensued followed her like a petulant shadow. So, she turned to what she knew best: writing quiet songs in the comfort of her cosy apartment. The result is new EP Restart, Begin; a collection that works through the sorrow and silence of a new reality, with dark humor and poignant vulnerability.

It follows Mindrum’s 2018 EP Better Now / River and sees the artist further her exploration of loneliness, heartache, and longing, but with a renewed clarity that sees her wipe away the fog to build a deeper foundation. There’s the tentative keys and gentle plucks of “Cardinal”; the slow-burning, ethereal tone of tiny song “Easy”; the hazy plucks of the quarantine-inspired title track and the glowing sincerity of “I-88”, where Mindrum wonders if a past love interest would even recognise her on the street. The intimacy of these admissions strive for connection and comfort during a year in which neither were possible, forcing Mindrum to reassess what it means to grow and flourish under the weight of bereavement and doubt.

“I had never experienced true grief before 2020 and then I experienced a tsunami of it,” she says, describing the effort it took to seem apathetic and blunt before these experiences. “I’m growing up now and I feel like it is cool to care about things. I’m there intellectually, but I don’t know if it’s got into my being yet.” This care and attention to detail sweeps across Restart, Begin, where disheartening experiences and apprehension sit alongside the urge for optimism and reprieve. “Do You Think That God is Laughing” most succinctly sums this up, as Mindrum searches for an exhale among it all. “Everything that happened to me is obviously not funny but if you look at it in a cosmic joke kind of way, you can laugh at it, in a morbid way,” she says.

These songs were crafted in the middle of the recording process, after Mindrum had already begun work on the EP with an entirely different set of songs. Beginning in March 2020, the pandemic enforced a break and allowed her to reassess the EP’s direction. Once Mindrum had returned to the original songs, she didn’t recognise the person who wrote them. “I realized that they were about trivial things,” she explains. Working together with producer Joe George, the pair began to put together the new vision, exploring new sonic territory with cinematic strings, and piecing together the fragments of Mindrum’s intense year.

Emerging from these mercurial months is an artist more sure of herself than ever before. Whereas previous EP Better Now / River was presented with a black and white photograph of Mindrum looking away, Restart, Begin is introduced with a painting of Mindrum by Rachel Blanco, with the artist staring ahead, in full color. With a potted plant sitting next to her guitar, and Mindrum’s relaxed pose in her apartment, the cover art signals comfort in the face of unpredictability, offering a glimpse into the introspection that shapes her ever-evolving self. “There’s a Joan Didion quote I always come back to,” she says. “To remember what it was to be me: that is always the point.”