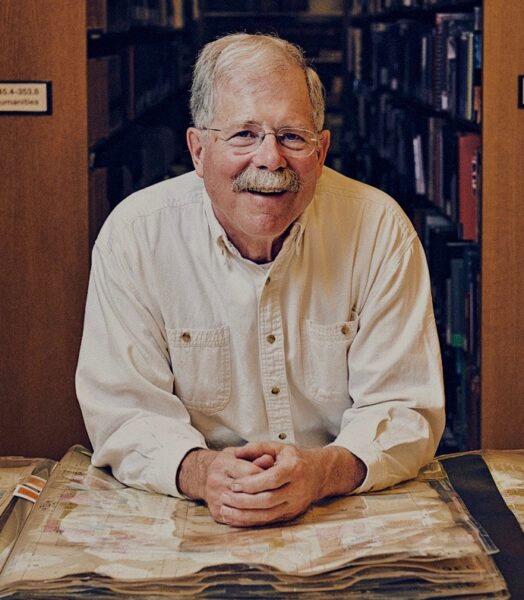 John Gurda is a Milwaukee-born writer and historian who has been studying his hometown since 1972. He is the author of twenty-two books, including histories of Milwaukee-area neighborhoods, industries, and places of worship. Gurda’s most ambitious efforts are The Making of Milwaukee, the first full-length history of the community published since 1948; and Milwaukee: City of Neighborhoods, a geographic companion that has quickly become the standard work on grassroots Milwaukee. Together the books total more than 900 pages and feature 2,000 illustrations. The Making of Milwaukee was the basis for an Emmy Award-winning documentary series that premiered on Milwaukee Public Television in 2006.

In addition to his work as an author, Gurda is a lecturer, tour guide, and local history columnist for the Milwaukee Journal Sentinel. His undergraduate degree is a B.A. in English from Boston College, and he holds an M.A. in Cultural Geography and an honorary Ph.D. from the University of Wisconsin-Milwaukee. The common thread in all of Gurda’s work is an understanding of history as “why things are the way they are.”