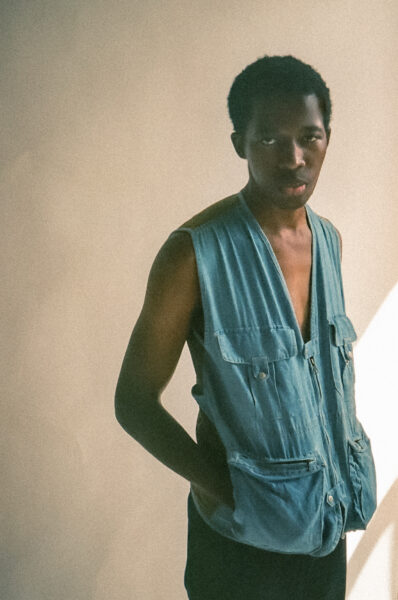 Known for his buttery voice and distinct strumming, singer-songwriter and visual artist
John Roseboro has been making a name for himself in the indie scene, redefining and
innovating the genre up and down the California coast.

Building off of the likes of Bonfá and Jobim, Roseboro’s post-bossa style carries other
similarities to the greats in that his music focuses on personal and social justice,
undertaking major concepts such as human rights, love, and religion. Now living in
NYC, it’s no surprise that his gentle singing and pious references earned the artist the
nickname “Angel of LA.” Quickly earning a feature on TIDAL as the face of Rising: Folk,
being described as “probably the music that will heal the world… impossible to be
indifferent, in voice and soul.”