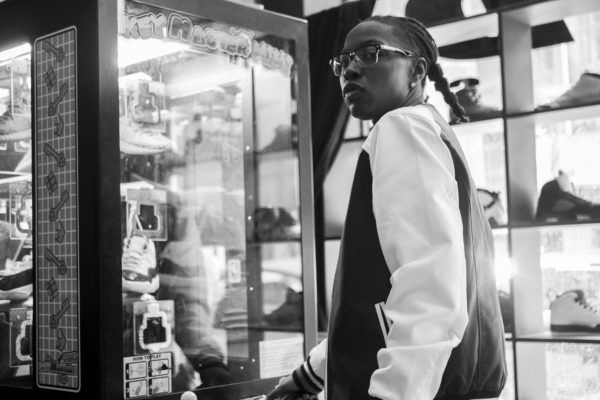 Meet Kia Rap Princess. Kia is a unique female emcee from Milwaukee, WI. She was emersed in music at an early age and took to it quickly. Growing up on everything from R&B to Jazz, Kia’s musicality was destined to make her a star. And as expected, Kia’s talents took her pretty far. In 2007 she landed a meeting with some Sony A&R reps in California, who ultimately wanted to sign her. Unfortunately, Sony suffered from a buyout and things didn’t quite pan out for the rap princess. However, Kia didn’t let that stop her from pushing for her dream. She returned to Milwaukee and is now linked up with Blaqlizt Music. Determined to bring about a positive change amongst her people and bring back some dignity to the image of the female emcee, Kia is on a fast track to the top and doesn’t appear to be slowing down any time soon.