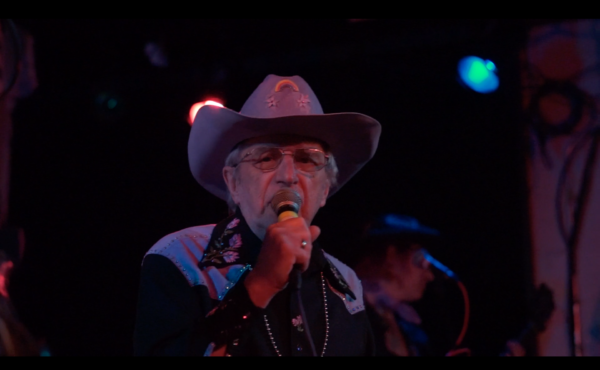 In 2000, the Journal of Country Music published an article on gay country musicians, focusing in large part on Haggerty and Lavender Country. As a result of the renewed attention, the album was rereleased on CD in December 1999, and in 2000 the band released a five-song EP, Lavender Country Revisited, which featured three rerecordings of songs from the original album and two new songs. The band reunited briefly in 2000, performing the album in its entirety at Seattle’s Broadway Performance Hall in January 2000, and at that year’s Seattle Pride. In addition, the album was archived at the Country Music Hall of Fame by former Journal of Country Music editor Chris Dickinson.