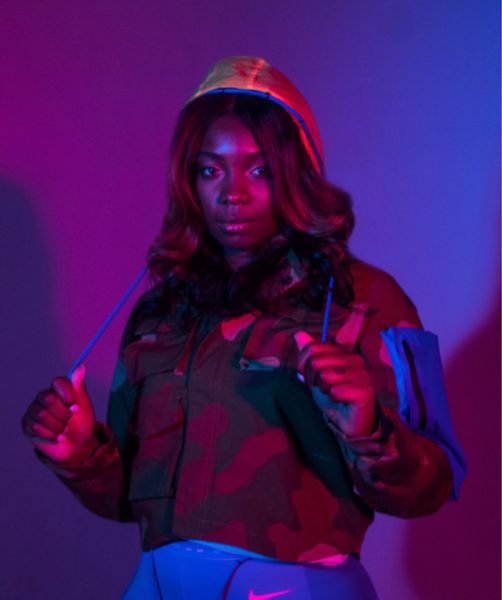 Money Know Money Entertainment (MKM) presents Milwaukee-bred artist and entrepreneur who is also known publicly as Lit Tiaa. Lit Tiaa’s love for music began early on, she is very musically inclined. She has a range of genres and an extensive vocabulary she obtained from her years studying at Colleges and Universities. She also is a world traveler that encourages new experiences to help foster inspiration for creative content. Her fear has always been being judged professionally for her pursuance in rap. So she suppressed her desire to share her gift publicly. Although Lit Tiaa recognizes that is no longer a viable option. Lit Tiaa is ready to share her gift with the world. She invites you to listen.