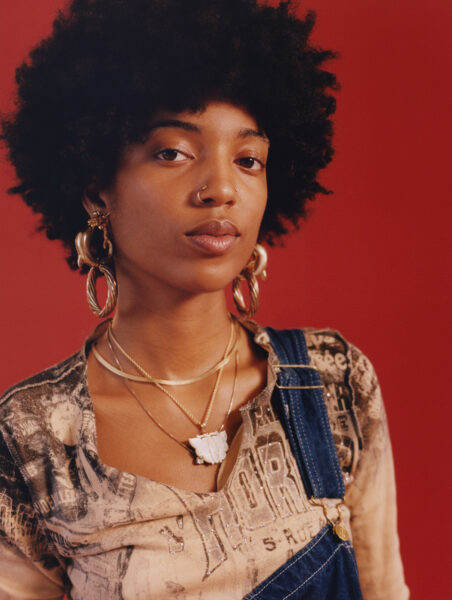 (Dallas, TX)
Genre: hiphop
Liv.e, pronounced “Liv,” is a 23-year-old producer and singer/songwriter who mixes facets of R&B, jazz, soul, and hip hop to create a sound that is wholly her own. Coupling her hypnotic voice and unique writing over hazy loops and sun-soaked production, Liv.e makes songs that are both eclectic and timeless without sounding dated. While it’s difficult to label Liv.e’s music under one genre or scene, it is born out of production based on samples pulled from vinyl in Dallas record shops, southern rap, and her upbringing in Dallas with local DIY label Dolfin Records.
Liv.e started to garner attention with her 2017 project FRANK and 2018 project Hoopdreams, which lead to her supporting Earl Sweatshirt on the 2019 Fire It Up Tour alongside BbyMutha, MIKE, and Na-Kel Smith