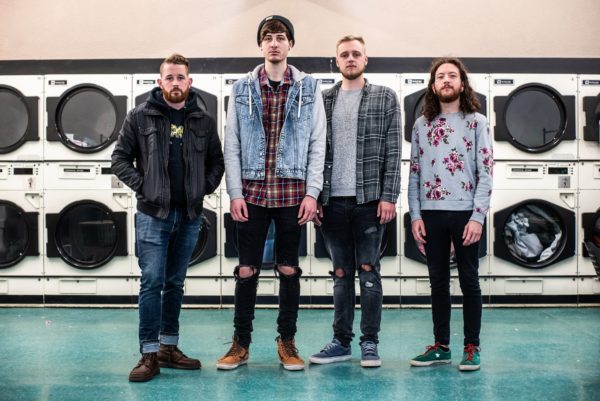 MIDSUMMER is an Alternative Rock band based out of Janesville, WI. Heavily influenced by alternative bands of the 90s and early 2000s. Formed at the beginning of 2019, the band hit the ground running releasing their debut EP titled, “The Cure for All Disease” less than 6 months after forming. Their debut release demonstrates the large dynamic range that the band has to offer ranging from subdued ballads with tracks like “Killroom” to aggressive and hard hitting tracks like “Shovel” with driving bass lines and intense vocals. “Shovel” was featured on a local radio station shortly after the release of the EP. Currently the band’s music is available on all major streaming services and a limited amount of physical copies are available directly from the band. With their EP released, Midsummer is now focused on performing live in Madison, Chicago and surrounding areas to promote their work and establish a fan base. The band kicked off their live debut by hosting a free show with fellow local acts, “He Must Be Asleep” and “Middle Aged Overdose” in Janesville.