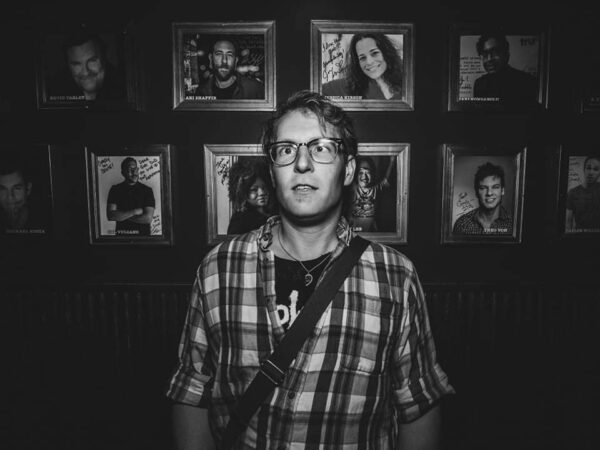 Comedy can be messy and Mike Jonjak doesn’t keep a clean house. And the house might be haunted. Comedy fans will find familiar joke structures in Jonjak’s act, but it’s his blend of characters and physicality which keeps audiences rolling with laughter. Mike has been featured on the Milwaukee Comedy Festival, and independently produced High Concept and the game show FUBAR with Blimp Peters.