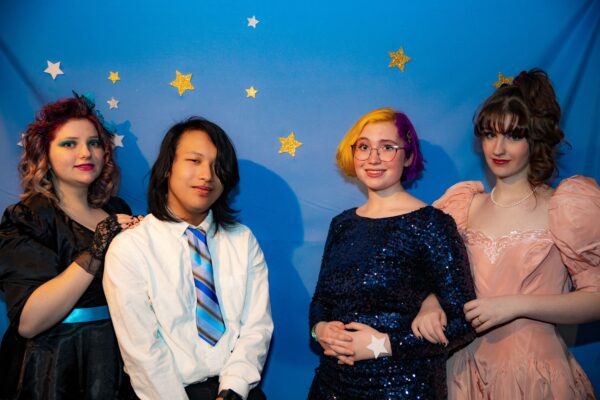 Negative/Positive are a teen indie punk rock band from Milwaukee, featuring Ava Gessner, Ava Antonie, Phatanoune Douangvilay, and Roxie Zweber. The Ava’s met in 2013 at Girls Rock Milwaukee, and after spending a week writing songs like “Kiwi On My Shoe,” they embarked on what would be a seven-plus-year journey of making music. They’ve released two EPs and recorded an upcoming full-length album, ranging from Riot Grrrl queer love songs to soft rock songs about the impending doom of climate change. Never ones to underwhelm, the addition of PD and Roxie in 2020 has pushed them to create even more in a time of less possibility. Fans of The Regrettes and Beach Bunny will love Negative/Positive’s unapologetic sound.