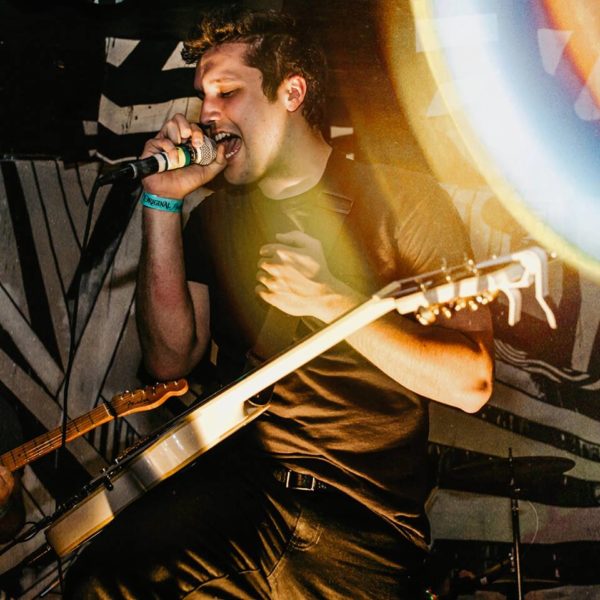 North Breese is an original alternative-rock band with emo and pop-punk tendencies formed in Madison, WI.

In the Spring of 2015, North Breese won a battle of the bands called Badgeroo, run by the Student Alumni Association at UW-Madison which landed them a spot at the Revelry Music & Arts Festival where they opened for (now Grammy Award winning artists) The Chainsmokers and Chance The Rapper. From there, they won a two-night battle of the bands at the Up and Under Pub in Milwaukee, WI to play an hour set on the Harley Davidson Stage at Summerfest (The World’s Largest Outdoor Music Festival) on July 2, 2016 opening for Nelly!

North Breese continues to collect fans and play at local venues throughout the Midwest. They just released The 86 EP, recorded at 608 Studios, in the Fall of 2016. The EP is a follow up to their full-length album Forward recorded at Slade Studios and Paradyme Productions.