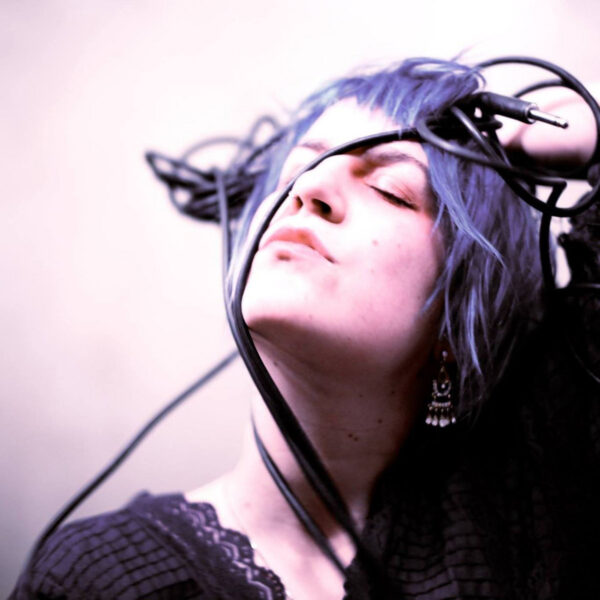 PSIRENS is the ever-changing collaborative project of solo vocalist Paris Mancini. Her performance consists of looping percussive bass and many intricate vocal melodies while sampling noise and beats. Her sound has been described as “cinematic” and “ethereal.” She has been compared to St Vincent, Reggie Watts, Bjork, CocoRosie and TuneYards. She has performed in Latin America, toured extensively across the United States and a touch in Eastern Europe.  She has released 8 studio albums, 2 live albums and has been actively playing as PSIRENS since 2009.