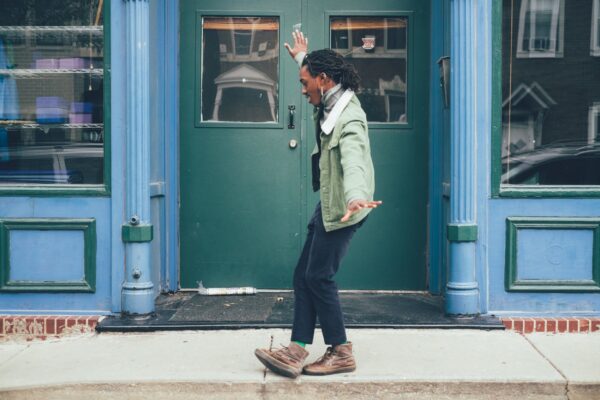 Voted 2nd best live show in Chicago 2019 only after Lizzo for his Pitchfork performance (Chicago Tribune), Ric Wilson is a young Chicago stand-out that makes party-ready hip-hop with an intelligent twist. Wilson’s funk/disco-infused take on rap stimulates both the mind and body with robust percussion, buoyant vocal arrangements, and triumphant instrumentation. Wilson’s music is playful and poignant, with youthful innocence that’s still ever-aware of the difficulties life may throw at you. But instead of lamenting and brooding, Wilson chooses to bask in the beauty of it, dancing through the struggles while remaining acutely aware of his emotions.

Wilson has toured and opened for a wide range of acts such as Cory Henry, Big Freedia, The Roots, Lil Yatchy, Badbadnotgood, Azealia Banks, All American Rejects, Noname, Alex G, Mr. Twin Sister, Kwekcu Collins, RDGLDGRN, and more. With festivals under his belt such as Pitchfork, Rolling Loud (SF, LA, Miami), Gov Ball, Fader Fort, Mamby on the Beach, Hopscotch, Otis Mountain Get Down & more Ric is preparing for the release of his first album and to infinity in the new 2020 decade.