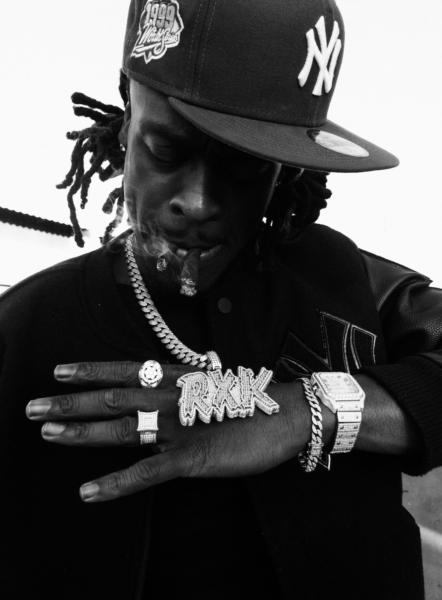 Neph’s steady pace of projects, which are often free-flowing raps that straddle earnestness and provocation, share a creative framework with Lil B, an early adopter of the internet’s less polished and more high-volume sensibility. But the music he makes has as much a place in the real world as it does in niche corners of the web. His catalog, which takes the length of an average song to even scroll through, feels more like the type of productivity associated with Lil Wayne and Young Thug early in their careers, when a new flurry of new mixtapes could spell the demise of an upstart hip-hop blog’s servers. – Rolling Stone