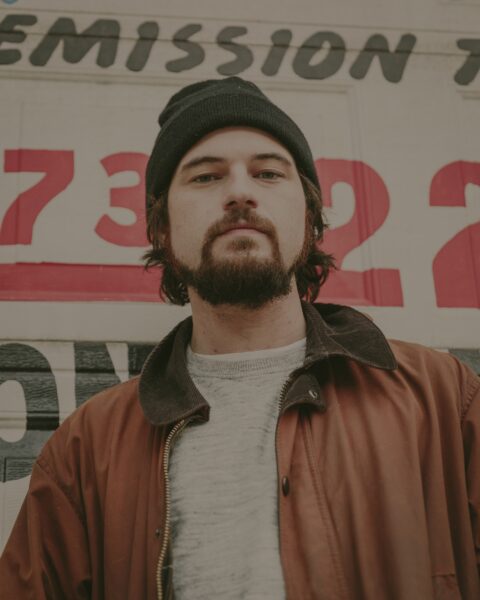 Ryley Walker is an accomplished fingerstyle guitarist, singer, and songwriter from Chicago whose music and evolution as an artist have proven mercurial. He moved from noisy avant-garde work in his nascent stages into virtuosic guitar playing and floating spiritual pop that traced lines between Bert Jansch, Van Morrison, and somehow even the Dave Matthews Band. Walker’s love of the DMB was highlighted in his dark interpretations of their songs on the 2018 covers album The Lillywhite Sessions. A series of adventurous collaborations followed before Walker returned to his original solo work on 2021’s Course in Fable.