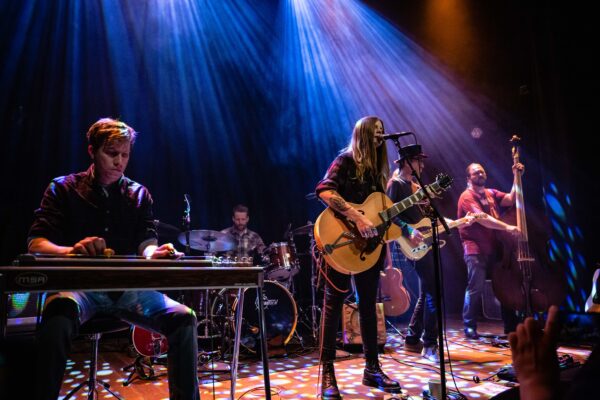 When Sidelong, Sarah Shook & the Disarmers’ debut album, was released in early 2017, it quickly earned kudos for its blast of fresh, fierce honesty and sly wit. It was a welcome new voice in a genre too often mired in the staid and conventional. And while that record may have come to many as a surprise, 2018’s follow-up, Years, solidifies the point: Sarah Shook & the Disarmers have moved from getting people’s attention to commanding it.