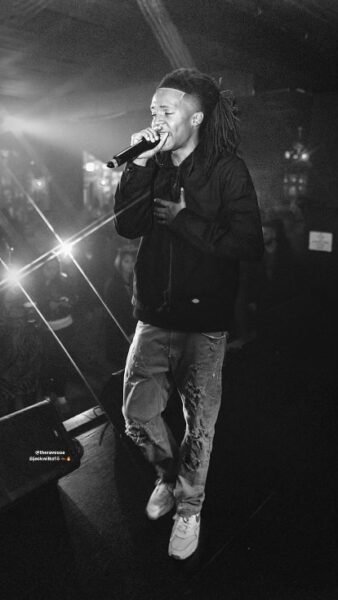 Born in San Diego, raised in Milwaukee, Shun Millions is a musician with unique talent and thriving creativity. From dropping his first viral song ‘N$TB’ produced by LilVoe, he made his name throughout the Midwest. Artists like Allan Kingdom, who at the time was featured on ‘All Day’ with Kanye West, showed Shun so much support and helped push his art to the masses. Now three mixtapes later, he’s still making music strictly from the soul.