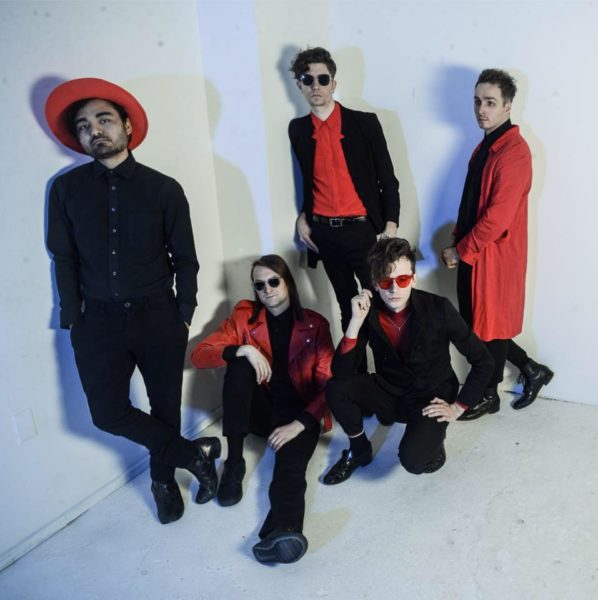 Baltimore-based Super City was formed in 2014 by song writers Dan Ryan and Greg Wellham. Since releasing their debut self titled EP and their full length Again Weekend, Super City has performed and toured extensively, bringing their infectious choreographed dance rock to the stage with acts such as White Denim, Bent Knee, Rubblebucket, Tera Melos and Vetiver. They recently finished recording their sophomore record, which is slated for release in Spring 2018. Super City is driving pop that brings Tears for Fears, Prince and Queens of the Stone Age to mind.