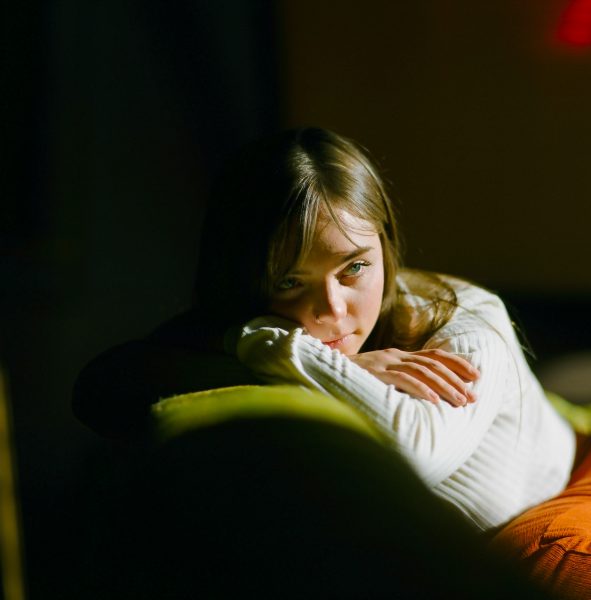 Born and raised in Green Bay, Wisconsin, TAE (writer/singer/guitarist/artist), utilizes the universal language of music as a vessel; with means to inspire social change, encourage exploration of inner dialogue, and to advocate for self love. TAE weaves between the genres and styles to mirror the topics on display, however, many of her original works are in the directions of Soul/ R&B/ Pop-Rock.

TAE has performed mainly as a one-woman-band since 2012, until she joined forces with four other creatives in 2020 (Which was also when her debut album “What Love Is” was released). This new project she has been working on is called TAE & The Neighborly – album projected to be released in Summer 2023.