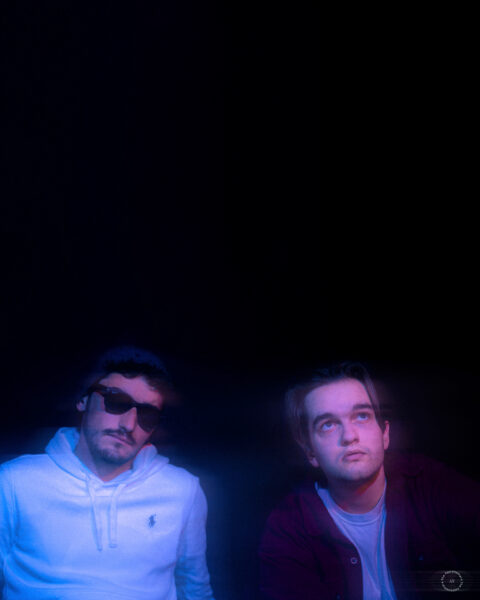 Comprised of Fond du Lac Wisconsin natives, The Astronomers challenge the alt-pop
space with their synthesis of unconventional elements in each track. “Their discography is
unlike [anything] you’ve heard of” – Tongue Tied Magazine, July 2021.