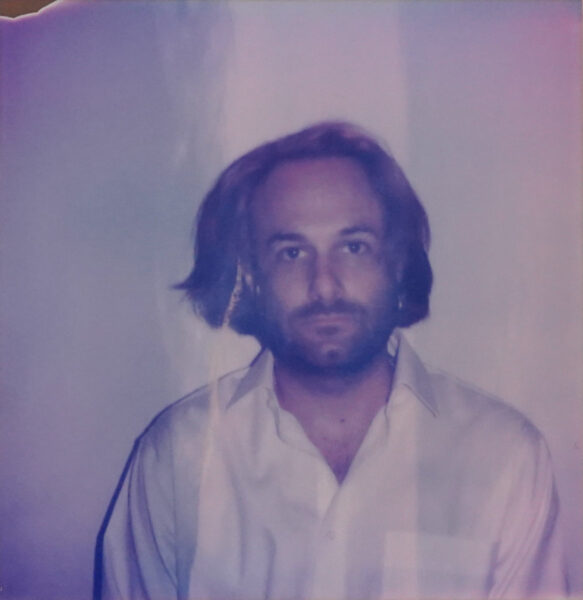 “Jazzy surf-punkers the Gloomies”, a moniker for the solo project of Andy Craig, was formed in 2015. Mixing gritty realism and yearning optimism, The Gloomies caught listeners ears early on with the single “LSD”. The surfy single was only posted on Soundcloud for friends to hear, but ended up on countless music blogs and eventually landed them “Buzz Band of the Week” in NME. After months of touring, the band released their “Blackout” EP and returned to New York in 2018 to complete work on the debut LP “Romance.” Their follow up LP “Are We Getting Better?” came out at the brink of the pandemic, described as beachy, visceral and intimate. The Gloomies have spent the last year in New York recording new music, creating a hypnotic collection of songs. The Gloomies LP “Let Me Know When It’s Over ” will be released this Fall 2021.