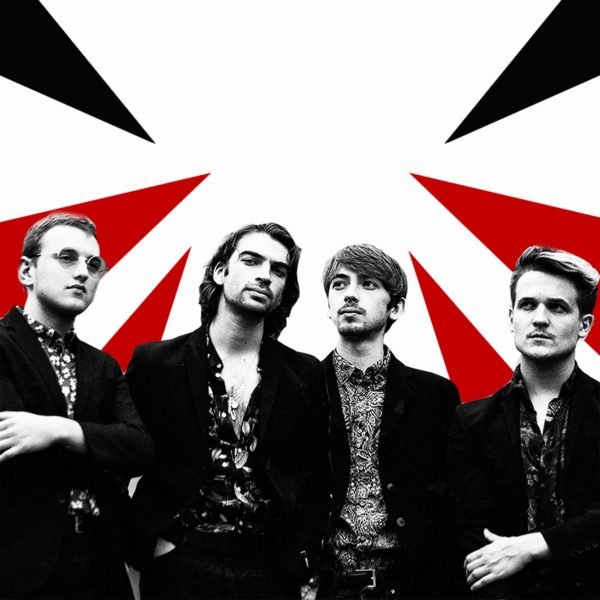 The Keystones began as the gritty garage-rock brainchild of lead vocalist and guitarist Jack Sherman, bassist Matt Sherman and drummer Eddie Curran. Worn out from school, work and society at large, the trio had a bare-bones practice in Eddie’s basement to blow off steam. That steam became The Keystones. Born in Waukesha, WI, the very same place as the electric guitar itself, the members of this Strokes-and-Arctic-Monkeys inspired rock group hail from the golden era of grunge guitar, one that’s full of beach-y tones and hypnotizing garage beats that dance between Brit-indie-rock and new-age surf sounds. They’re a far cry from the glitzy, indie pop groups that dominate the center stage these days, and they’re okay with that. Why? Because their goal isn’t to find the prettiest sound – it’s much bigger than that. They want to make the town that created the guitar as we know it proud.