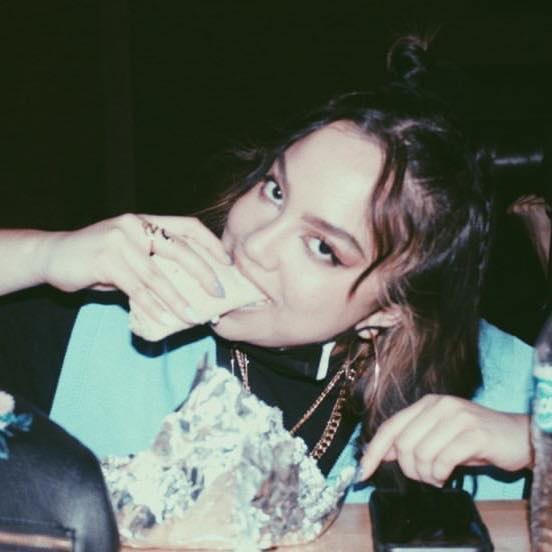 Trinity has been developing her self-made career since 2016. Since then, she has found a sound that has made an impact in the city of Milwaukee and around the world. Trinity started creating music towards the end of her eighth grade year where she starting writing and producing for herself. Singing and creating became second nature.

She grew up around a father who was musically inclined where she quickly realized that music was something special. She remembers long nights in the studio jamming with him, thinking that music was something she wanted to pursue. In 2016 Trinity and her dad released a song called “Letting Go” on to SoundCloud for friends and family to hear. She then started releasing her own music.

In July of 2018, Trinity played her first show opening up for K-Stamp, another local rising artist. After playing this show and releasing her single “Both of Us”, she began gaining some traction in the city and decided to release a full length album titled “Can’t Make Up My Mind” in June of 2019. She continued to make her rounds playing shows, and was even featured on a women’s panel courtesy of Riverwest Femfest and Grace Weber’s Music Lab.

She has since released music videos, landed interviews, made magazine appearances, and so much more. Trinity recently released her latest album called “Exposed” at the end of 2020 where she speaks on many of her experiences within the last year two years. She is excited to continue her journey as a current independent artist, and hopes to keep people on their feet.