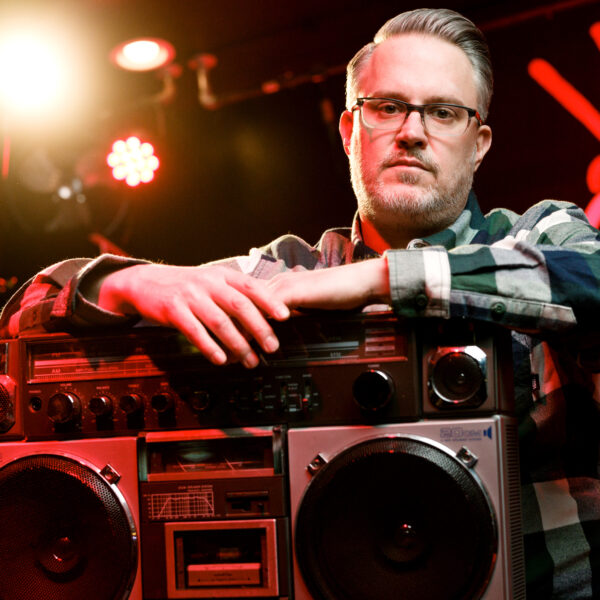 Tron Jovi is the studio project of Milwaukee-based musician and producer, Martin Defatte. During an extended hiatus from playing in punk and hardcore bands, Defatte became enthralled with the work of Prefuse 73, Madlib and MF Doom. Over the next 15+ years, Defatte honed his own production and engineering skills, learning the basics of sequencers, samplers and software based production workstations. After assembling a home recording studio, to capture his friends’ music, he revisited his past as an electronic producer.