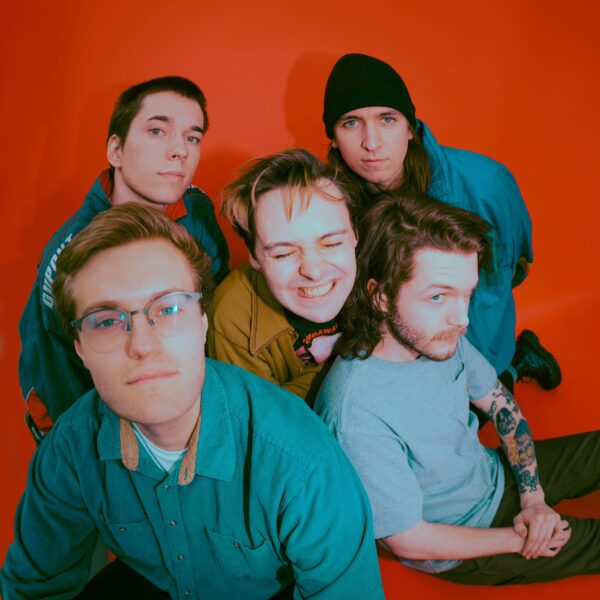 Unturned is a pop-punk band from Minneapolis, Minnesota. Founded in 2013, when the members were just starting high school, Unturned quickly went from an after-school passion project to a prominent name within the Minneapolis music scene. Playing anywhere from basements to clubs across the Midwest, the band quickly found a following with their unique blend of early 2000s nostalgia and modern pop-punk sensibilities. Following the self-release of two EPs, Unturned made their label debut in 2018, releasing “Sunk” via No Sleep Records. After spending their college years rigorously touring the United States and Canada as full-time students, the band took time off to hunker down and write their first full-length album, titled “Dreams of Being on Television” which is set to release on No Sleep Records in August 2022. With their debut album, the band aims to leave their own unique mark on a genre that has seen more than its fair share of revivals. With its bubblegum vocal melodies, ear-candy guitar riffs, and unapologetic attitude, “Dreams of Being on Television” is undoubtedly the beginning of a new chapter for a band that has been playing together since they were 13.