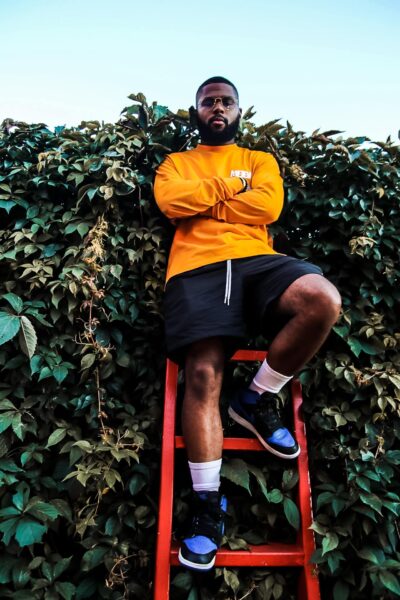 “Alexander, an established veteran of the hip hop scene, represents the merger of two different eras of the genre. Nearly a decade into the game, his lyrical ability is the byproduct of the tail end of the mixtape era, when emcees were judged on the strength of their bars over whatever mainstream instrumental was trending at the time. Getting his start well before the age of 20, however, the swagger of contemporary hip hop and trap music is still ever-present, making for the merger of youthful confidence and seasoned lyrical skill. It’s a marriage of styles that makes Von stand out amongst a crowd.” – Shepherd Express